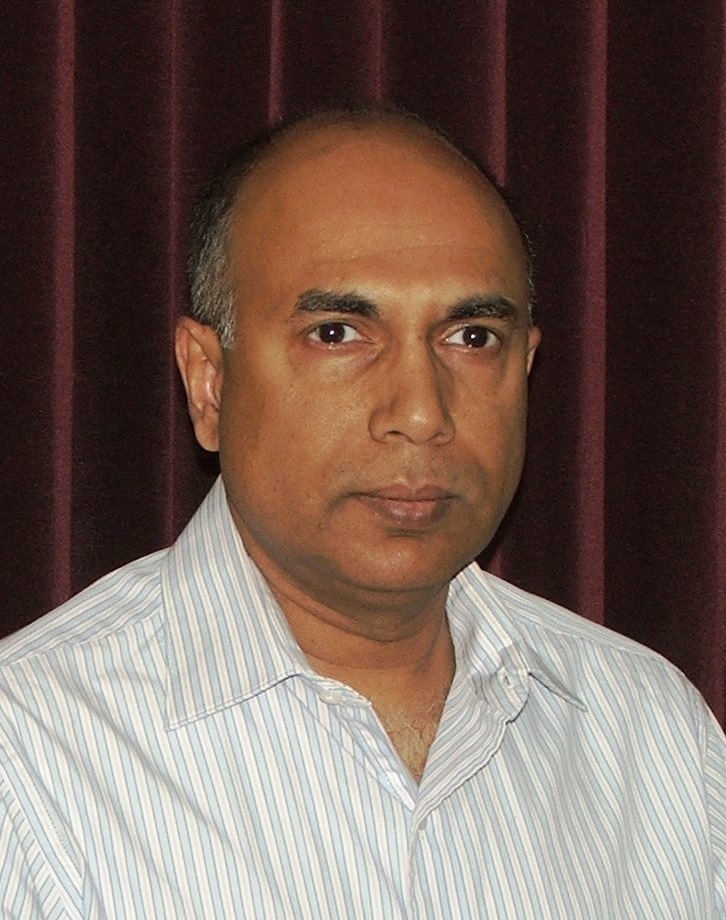 Prof. Mitra is Director of the Energy Reliability & Security (ERiSe) Laboratory at MSU, and Senior Faculty Associate at the Institute of Public Utilities. He is known for his contributions to power system reliability analysis and reliability-based planning. He has over 200 publications and patents in the power systems area; he is co-author of the book, "Electric Power Grid Reliability Evaluation: Models and Methods," and of IEEE Standard 762, a standard on reliability reporting. In January 2019 he was elected Fellow of the IEEE for his contributions to the development of power system reliability methods. Prof. Mitra's research has been funded by the U.S. National Science Foundation, the U.S. Department of Energy, U.S. National Laboratories, and several electric utilities. He serves as an Editor for the IEEE Transactions on Power Systems and Power Engineering Letters. In the past he has served as Chair of the IEEE-PES Analytic Methods for Power Systems Committee, Chair of several IEEE-PES Subcommittees, and as an Editor for the IEEE Transactions on Smart Grid. Prof. Mitra engages actively in several IEEE activities such as organizing conference tracks and contributing to the development of IEEE standards.