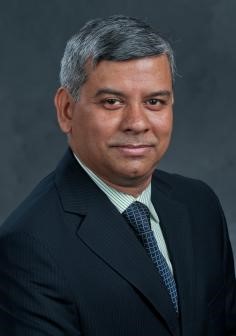 Deb and his team in the MSU Computational Optimization and Innovation (COIN) Laboratory solved the world’s unprecedented and staggering billion-variable optimization problem for the first time in 2016. His 2014 multi-objective genetic algorithms (NSGA-III) paper was awarded the IEEE Transactions on Evolutionary Computation Outstanding Paper Award. In 2013, he won an international prize for a sophisticated mathematical model that balanced the environmental, economic, and social concerns of dairy, forestry, tourism, and other interests at scenic Lake Rotorua in New Zealand. Among his many awards are the TWAS Prize in Engineering Sciences (2012) and the INFOSYS Prize (2011).

His published research crossed the 100,000 citation mark early in 2017, one of two faculty in the College of Engineering and four at MSU to achieve this recognition. His h-index is 103, indicating 103 of his publications have received at least 103 citations each.