"The mission is to provide undergraduate and graduate education that is characterized by quality, access, and relevance; and to develop distinctive research programs in electroscience, systems and computer engineering, each with the promise of sustained excellence as measured in scholarship, external investment, reputation, and impact." 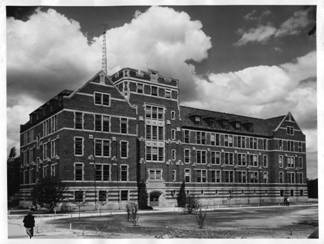 Department of Electrical and Computer Engineering History at MSU 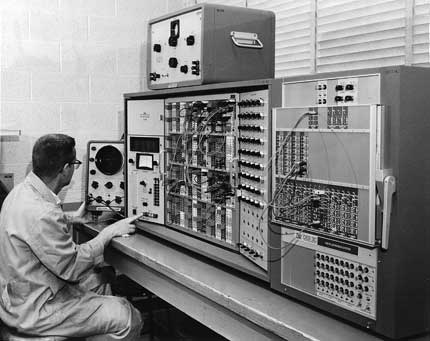 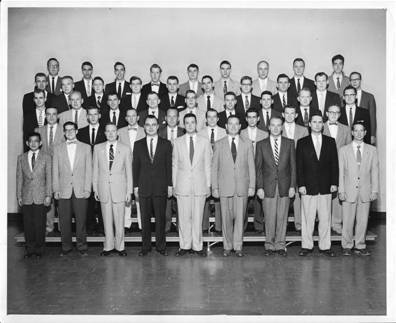